Check out Rice Contemporary Asian Cuisine on Yelp
A+ A A-

Rice Comtemporary Asian Cuisine has already made its mark on the culinary culture in the Treasure Valley since their opening in February 2013. The fusion restaurant serves a variety of Chinese, Japanese, Indian, Thai, Korean, and Vietnamese foods, prepared unlike any other local venue. READ MORE OF THE ARTICLE HERE 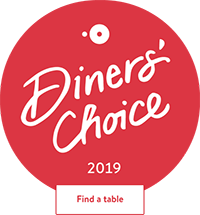 HAPPY HOUR PROMOTION OFFERS ARE FOR DINE IN ONLY 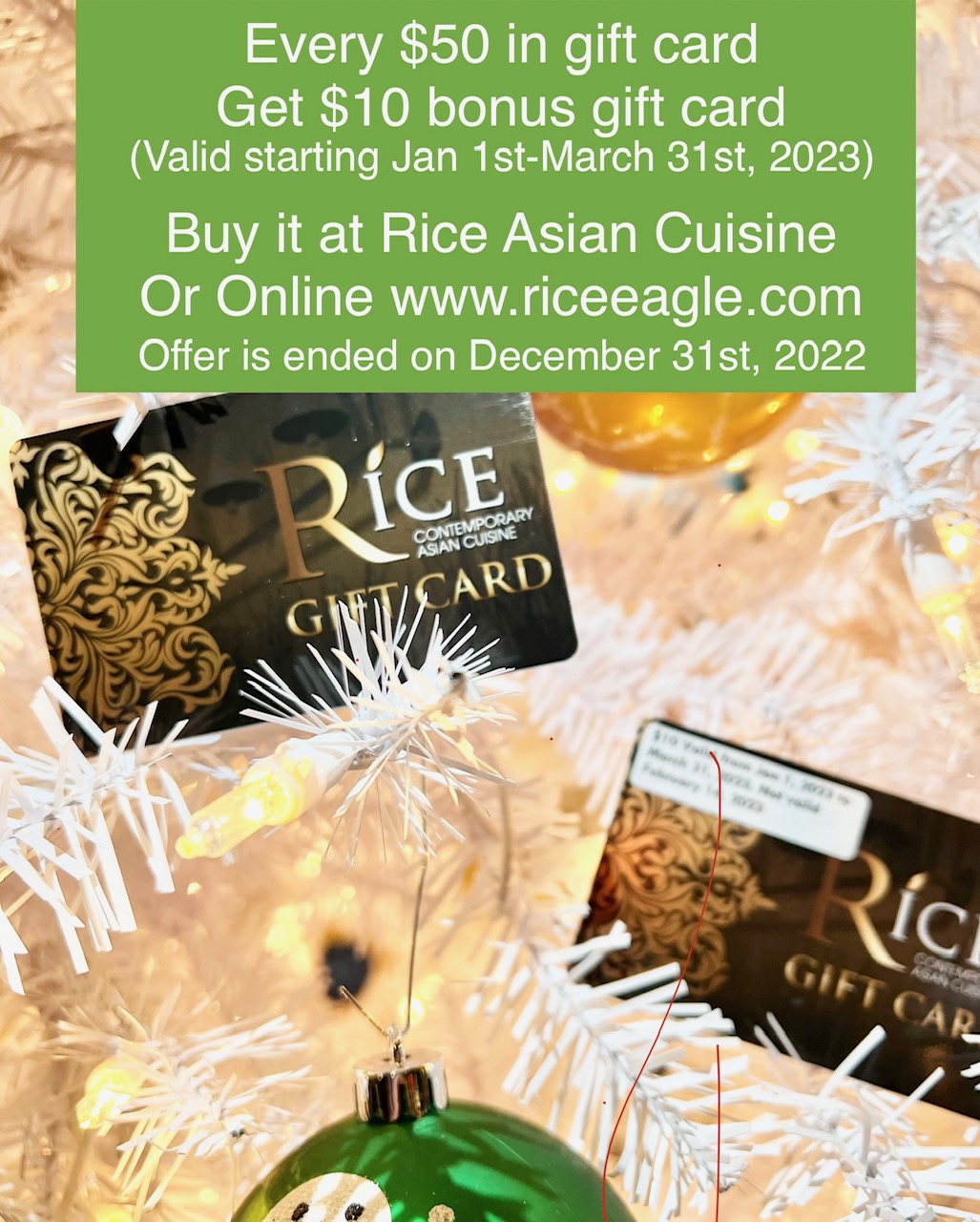